1. Present real news and information without censorship and filtering;
2. Promote traditional Chinese culture and adhere to the universal values ​​of mankind;
3. Build a bridge between Eastern and Western culture and life.

In order to uphold the objectiveness and impartiality of news reporting and maintain the value of independent media, China has never accepted funds from any country, government, or consortium. All the operations of the Chinese media rely on the selfless dedication of volunteers and some employees who receive meagre subsidies. All sources of funds for Vision Times are relying on advertising revenue and silent donations from enthusiastic readers. 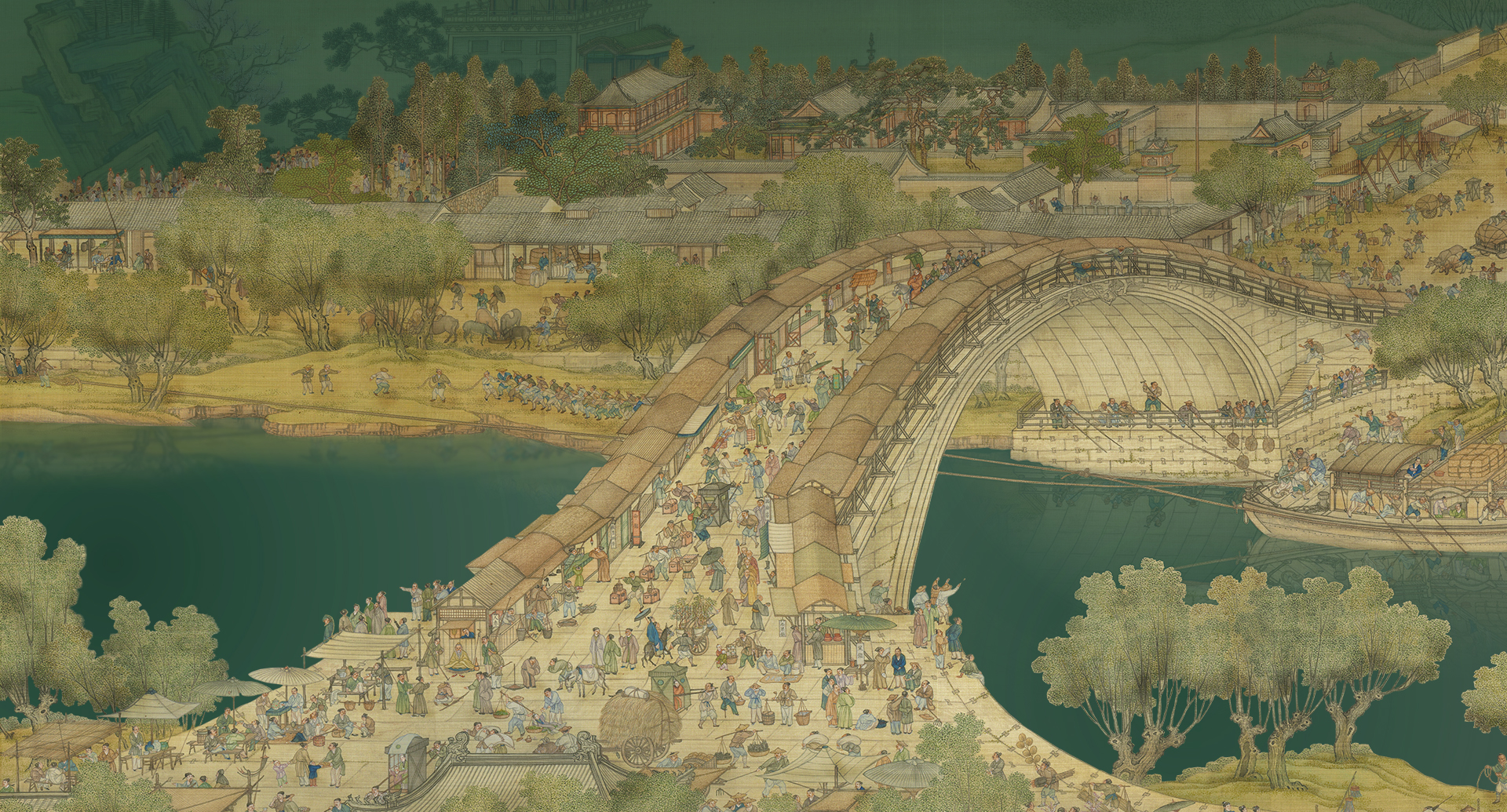 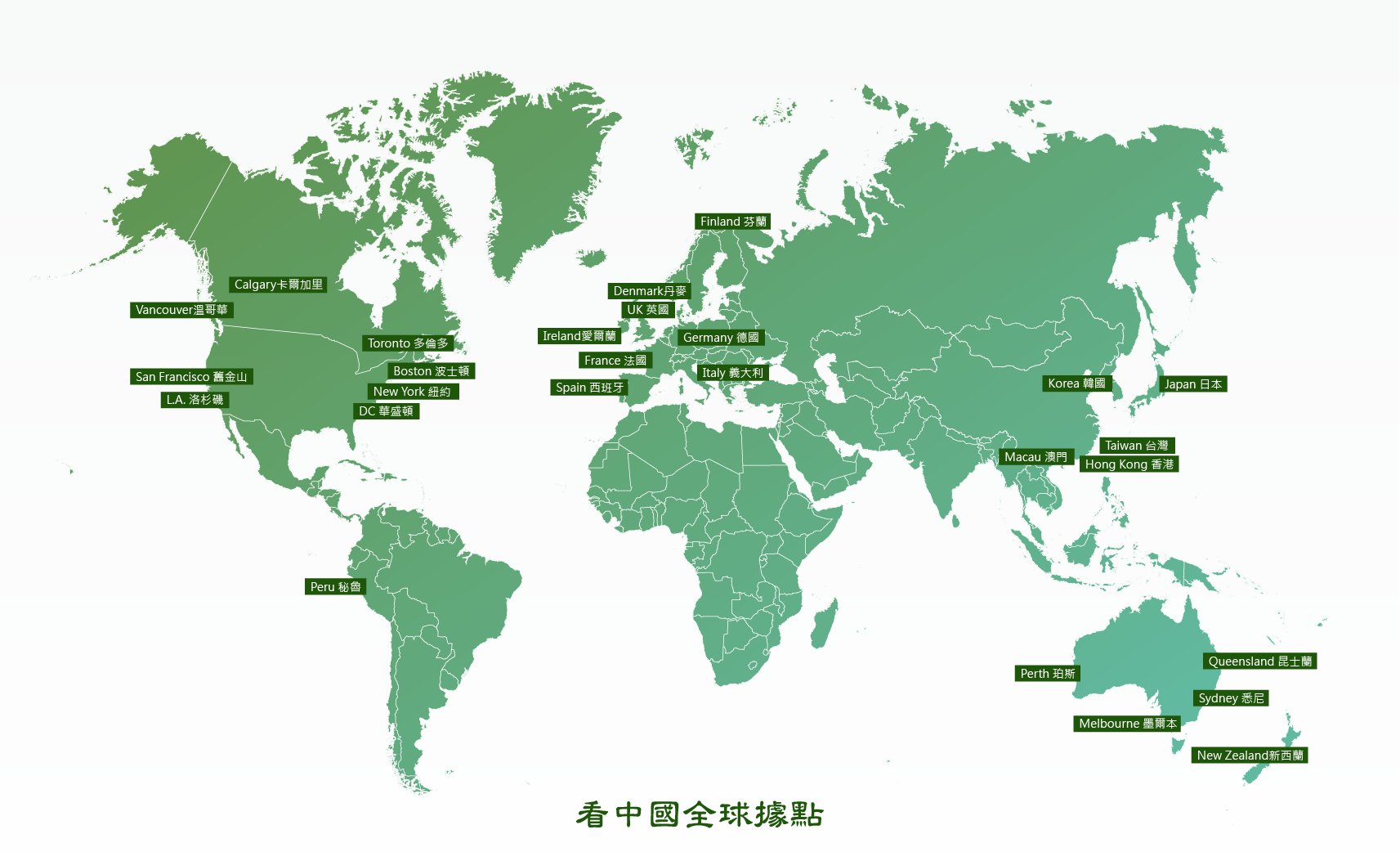 Donate
No Result
View All Result