With orchestral shows being canceled due to the outbreak of the CCP Virus, one orchestra from Southampton has decided to go virtual. The project, being done by the Showcase Music School, is spearheaded by Alex Pope, conductor and founder of the school.

“The Showcase Young Players Orchestra are really the brains behind the idea. I am so proud of them. Our whole company ethos is that music should be accessible to all with no financial or cultural restrictions, hence the idea to launch the virtual orchestra during these times. We want to ensure children can keep playing each week with a new piece of music to keep them engaged and give them something to work towards and practice without face to face coaching,” Pope said to the Daily Echo.

Pope provides kids with parts, rehearsal tracks, and backing tracks that they can use to take videos of themselves playing the instrument. He then combines all these videos into a single orchestral performance and streams it online. Pope believes that this is a fun way to make sure that kids remain engaged with music even during the coronavirus lockdown. 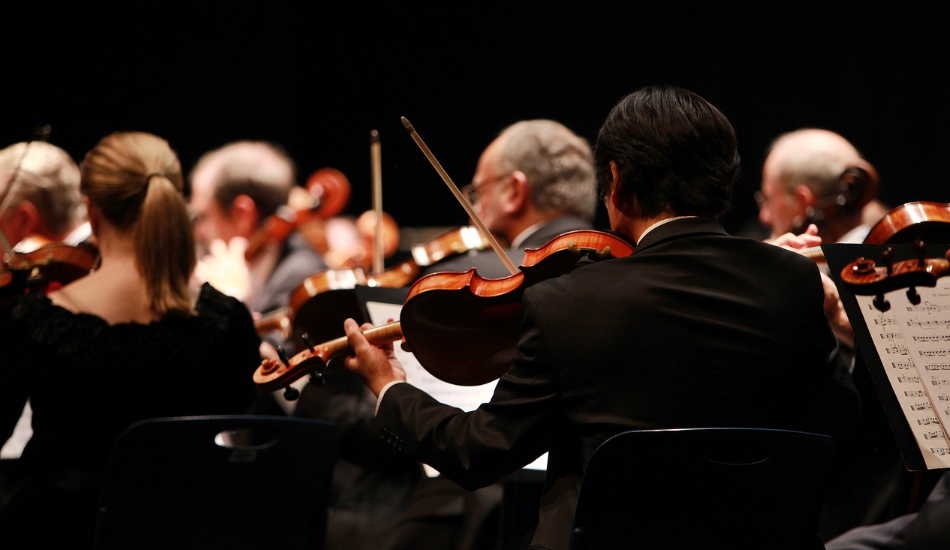 In case the project turns out to be successful, the organizers are planning to provide youngsters with online workshops so that they can play their parts well. Over 100 youngsters, residing in the UK to countries as far as Australia, have apparently signed up for the Virtual Youth Orchestra.

Other orchestras across the world are also using the Internet to stream their music to a world where people are stuck in their homes due to the viral outbreak. In South Korea, the Seoul Philharmonic Concert livestreamed a performance of Beethoven’s Eroica as part of a state campaign to provide citizens with some comfort during the pandemic.

Russian-German pianist Igor Levit streamed a rendition of a Beethoven composition via Twitter from his flat in Berlin. “It’s a sad time, it’s a weird time, but acting is better than doing nothing… Let’s bring the house concert into the 21st century!” Levit told viewers of his stream, as reported by Reuters.

The coronavirus lockdown seems to have affected the type of music people usually stream. According to Alpha Data analytics, people are choosing more mood-oriented and “chill” music than ever before. This trend has been confirmed by Spotify, which noticed more such music on users’ playlists. Such music tends to be less dance-focused and more acoustic. 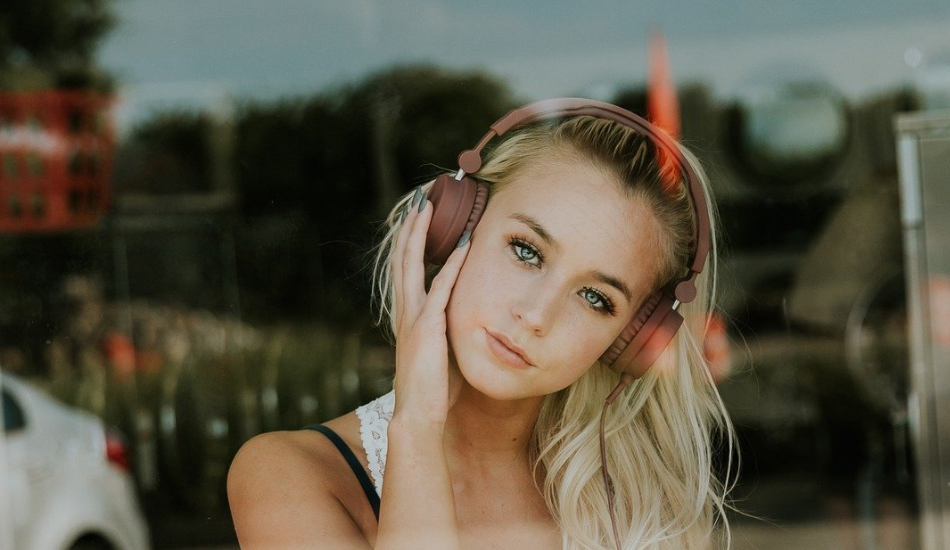 “While overall streams in the U.S. from March 13 through April 2 were down nearly 9 percent compared to the previous three weeks, numbers from Alpha Data show that there were a number of genres that were unaffected, or actually saw an increase. Comparing the previous three weeks, children’s music was up 9 percent, while classical and folk music stayed steady. By comparison, Latin, rap and pop fell 16, 15, and 13 percent during that time, respectively,” according to Rolling Stone.

Streaming service Deezer has noted that demand for moody playlists has risen by 20 percent globally in recent weeks. “Mellow Days,” a playlist that has older rock, disco, and soul tracks, spiked by 305 percent. The playlist “Cosy Coffeeshop” saw an increase of 486 percent. Deezer and Apple music services also had their fitness-related music segment witness a substantial boost, which might possibly be due to the fact that some people are using their free time to exercise more and hence searching out suitable music.

World-famous Chinese pianist Fou Ts'ong, known as the "Piano Poet," has died from COVID-19, leaving a hole in the world of classical music. He...
Read more
Music

Download ‘Shooting Star,’ a Healing Song for Those Affected by Suicide

I first came across Katy Mantyk's music through a song called Let it Flow, a folk-pop, Americana sound played on acoustic guitar with a floating melody...
Read more
Music
00:03:36

Mika Hale Gives a Voice to the Voiceless

Openly exposing the vulnerable, raw side of her life to others through her singing, the soulful music of Mika Hale became a catharsis for...
Read more

Could We Harness Energy from Black Holes?