Ceramic Pillows: How People in the Song Era Used to Sleep

When we speak of pillows, we usually think of something soft on which we rest our heads. However, Chinese people in ancient times would often sleep on pillows made from ceramics, which were hard as a rock. During the Song Dynasty (960-1279), these ceramic pillows were at the peak of their popularity.

The trend of ceramic pillows began during the Sui Dynasty (581-618). Since the climate during those times was hot, it necessitated the development of pillows that would help deal with heat issues. This is what eventually made ceramics a popular option since they could be designed for heat dissipation and temperature reduction, thereby keeping the head of a person cool. From then on, the tradition of using ceramic pillows passed into the Tang and Song dynasties.

A poem written by Zhang Lei of the Northern Song Dynasty, called Thanks to Master Huang for the Green Porcelain Pillow, highlights the utility of ceramic pillows as cooling aids. Ceramic pillows were also seen as artistic additions to the home. These pillows were adorned with paintings of plants, animals, flowers, children, and so on. Song era ceramic pillows often depict imagery of playing children. In addition, some pillows would also have quotes from Buddhist, Taoist, or Confucian philosophy.

Since ancient Chinese people believed that certain animals had the power to ward off evil spirits, ceramic pillows shaped like animals became popular. During the Song period, ceramic pillows shaped like lions were very much in demand. “Lions were regarded as auspicious creatures with sufficient ferocity, strength and spiritual energy to ward off evil spirits, and the lion-shaped pillows produced in Cizhou kilns were the most sought-after of all. The unique dragon-shaped ceramic pillows produced in Jingdezhen during the Northern Song Dynasty (960-1279) were used by royal families and aristocrats,” according to Christie’s.

Though today, we might consider such hard pillows uncomfortable, the ancient Chinese people saw practical application in them. Sima Guang, a famous historian from the Song era, used to sleep on a hard wooden log. Such a pillow apparently prevented him from oversleeping, allowing him to dedicate more time to work. Hard pillows like those made from ceramics were also seen as ideal for keeping hair from getting messy. Since maintaining hair was a time-consuming affair in those times, resting the head on hard surfaces allowed people to retain their hairstyles.

In addition to ceramics, ancient Chinese were masters at creating pillows from several materials. One popular style was the medicinal pillow. According to an ancient health book, Pao Sheng Yao Lu, medicinal pillows were created by “grinding 13 designated medicinal plants, including plant pith, calamus, etc., and mixing them together, then wrapping the trituration in a raw silk bag. In order to maintain its fragrance, the bag may be placed in an outer bag of a thinner silk, shaped like a pillow. Wrapped tight, the cushion should be kept in a box shaped like a pillow when not used for sleeping, to maintain the efficacy of the herbs,” according to Taiwan Today. 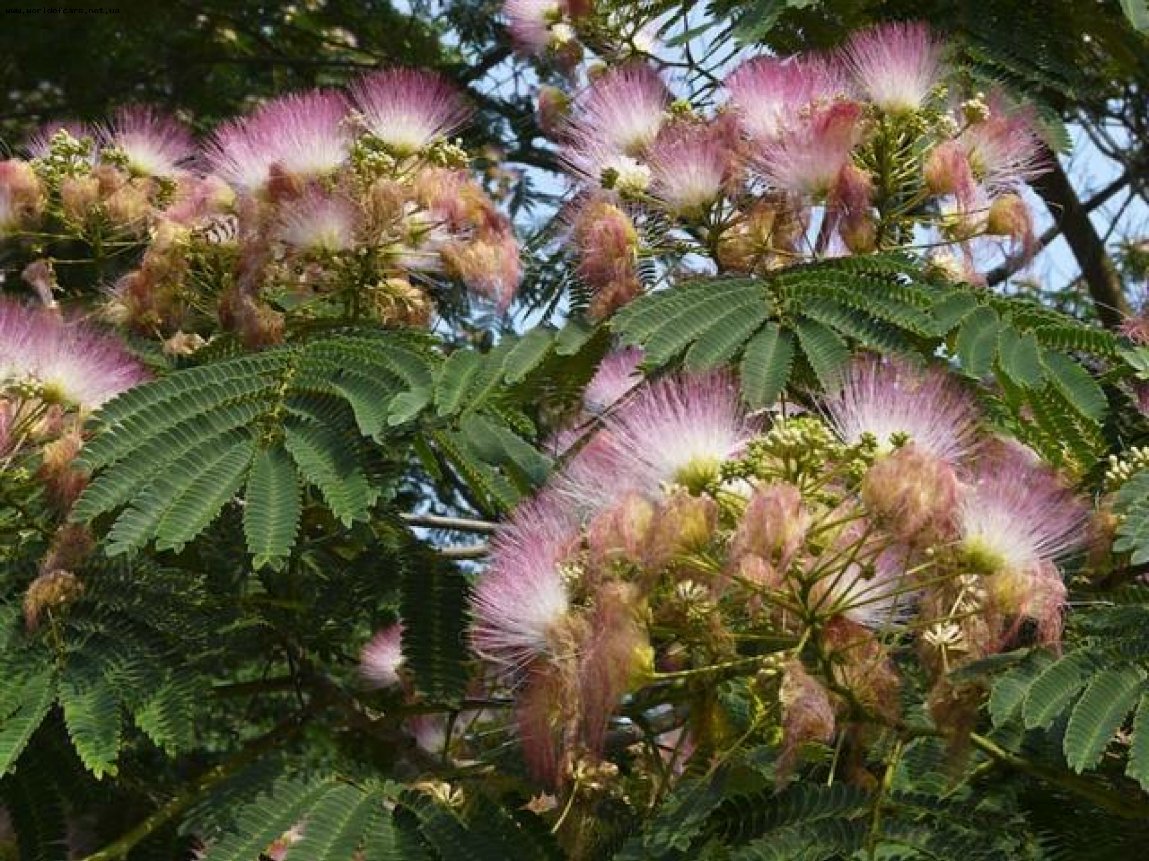 Book pillows were also in great demand in ancient China. Making one of these basically involved grouping together a few scrolls and resting your head on them. Some believed that sleeping on certain scrolls would provide inspiration. A dead man’s pillow was considered a cure for certain illnesses. These pillows were boiled in water and the afflicted individual would drink the liquid as a cure.

Vision Times Staff
Vision Times is a kaleidoscopic view into the most interesting stories on the web. We also have a special talent for China stories — read About Us to find out why. Vision Times. Fascinating stuff.

The CCP’s Beidou Brings an Alternative to GPS, but at What Cost?

In June 2020, China launched the 55th and final satellite composing a state-operated constellation known as the Beidou Positioning and Navigation System (BDS). The...
Read more
China

In the past, there was a man who wanted to build a house, and he invited a fengshui master to check the location. Just...
Read more
China

Germany has decided to send a frigate to patrol the Indian Ocean so as to counter Chinese influence. In addition, German officers will also...
Read more

Dr. Robert Epstein, a senior psychologist with the American Institute for Behavioral Research and Technology, carried out an election monitoring project for the 2020...
Read more

In this age of email, only a few people would actually take the time to write a letter and send it through traditional post....
Read more

6 Movies to Stream on Netflix This Lockdown

Being alone in your home during lockdown can be boring and depressing. This is where video streaming websites like Netflix come to the rescue....
Read more