The Amazing Way Plants Communicate With One Another 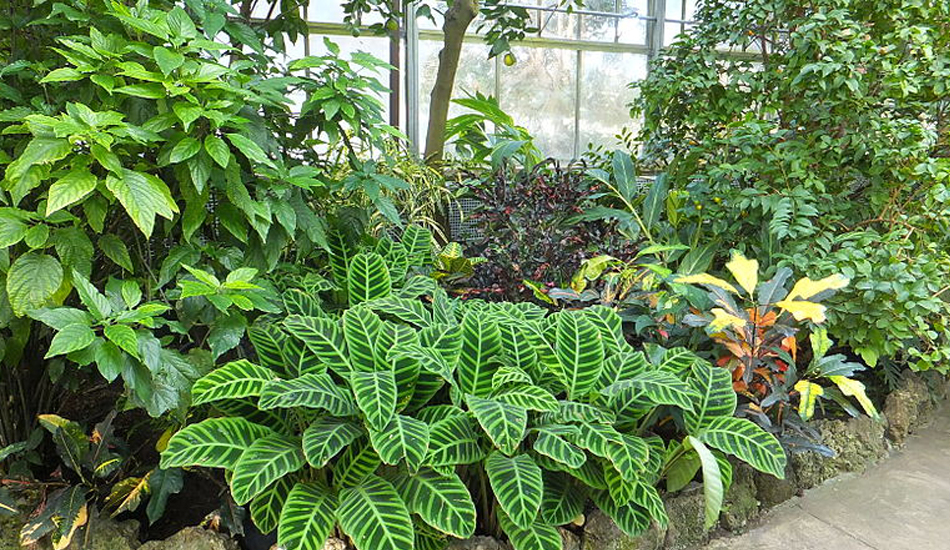 People generally carry the assumption that plants do not communicate. However, many studies in the past have suggested that this is not true. And in a new study published in PLOS ONE, a team of researchers reaffirms what scientists have always suspected — that plants do communicate with each other.

So, how does plant communication work? According to the study, plants use their roots as tools to communicate with their neighboring plants. And in a crowded environment, plants secrete a kind of chemical that triggers their neighbor to aggressively grow so as to survive.

“If we have a problem with our neighbors, we can move flat… Plants can’t do that. They’ve accepted that and they use signals to avoid competing situations and to prepare for future competition,” The Guardian quotes lead author and ecologist Velemir Ninkovic from the Swedish University of Agricultural Sciences in Uppsala.

The team conducted an experiment where they kept stroking the leaves of the plant for a couple of minutes every day. This was done in a manner that simulated one plant touching another. The plant grew in a hydroponic solution that captured the chemicals released by it. After a few days, this solution was taken to other plants to test their response. They soon found out that these new plants adjusted their growth strategy in response to the chemicals in the solution.

Ninkovic is currently researching into identifying how the plants determine which signal is important to them and how they decide to change their behavior in response to the received information.

Plants communicate not only with other plants, but also with insects and animals, depending on how they “feel” in a particular instance. A study that looked into what caused the “fresh cut grass” smell surprisingly found out that it was actually a distress call emitted by the plants. The smell attracted insects that would feed on the pests infecting the grass. Another plant known to release such distress signals is the wild tobacco. When infected with the hornworm caterpillar, the wild tobacco plant releases a scent that attracts the worm’s enemas, which end up eating the worms and helping the tobacco plant survive.

Another report notes that plants are also capable of communicating with mammals by sending specific signals directed at that animal. For example, a plant known as Nepenthes hemsleyan is known to use its concave structure to reflect the echolocation sent by the bats. This helps the mammal to identify the plant and settle into it. In exchange, the bat excrement gets distributed throughout the nearby soil, which provides all the necessary nutrients for the growth of the plants.

It has also been identified that plants can use communication to identify their “siblings,” which allows them to decide on a growth strategy. In an experiment with the sea rocket plant, it was grown in two different environments. In the first situation, the plant was placed in a completely strange environment. As a consequence, it was seen that the sea rocket grew aggressively in order to compete and survive against unforeseen challenges. But when the plants were placed together with their siblings, they restrained their growth so that their siblings could also grow just like them.

And this just goes on to show the beauty of how interconnected the entire world is. With further research, we are sure to unlock even greater secrets of nature that might allow us to develop a more sustainable way of life.

Mystery Surrounds the Monolith Phenomenon Appearing Around the World

When thinking of lightning, most people would come up with images of white, thin strips of light snaking through the sky. However, this is...
Read more
Mysteries

Researchers from the University of Bath and the Natural History Museum London say that had the impact not happened, dinosaurs might have continued to...
Read more