5 Modern Chinese Medications That You Might Want to Try

Chinese medicine has been around for thousands of years. But with the emergence of the more modern Western medicine, it has been relegated to an alternative or complementary role in medicine. Millions of people, however, swear by these treatments for various reasons — whether they’re looking to treat a common cold or as a natural breast enhancer.

Here are five modern Chinese medications you might want to try using today:

Also known as Chinese angelica, dong quai is popular for its benefits and for treating a variety of symptoms. Usually prepared as a soothing tea or taken as a pill, many people use this herb to balance women’s estrogen levels (that’s why it has been nicknamed the “female ginseng”). It is also good for treating iron deficiency because of the iron found in dong quai, which helps boost blood circulation. It has also been found to ease symptoms of PMS and menopause. Thanks to its hormonal balancing effects, it increases libido for both men and women, while combating stress and fatigue. People with high blood pressure also use dong quai to reduce their symptoms.

Dong quai, however, is not ideal for continued use for more than 3 months or in large doses. Pregnant women, patients with breast or prostate cancer, and diabetics are also discouraged from taking it. Studies have also shown that dong quai can increase sensitivity to the sun.

These red dates are one of the oldest and most popular fruits in Chinese medicine. Jujube is rich in potassium, fiber, B vitamins, and calcium, among others. Traditionally, they’re used to prevent cancer and insomnia, regulate blood pressure, reduce stress and anxiety, control body weight, and improve digestion. They’re also rich in vitamin C, which can help boost the immune system. Jujube fruits are usually dried and eaten as candy; decocted and drunk as a juice, tea or soup; used as an ingredient in meals; or just eaten fresh as is. Too many jujubes though can have the opposite effect, leading to indigestion and weight gain, so it’s important not to exceed daily recommended intake. Jujubes have also had the effect of lowering blood sugar, so diabetics who eat jujubes need to monitor their blood sugar closely and not eat many.

Chinese yam is normally used to treat issues in the spleen, lungs, stomach, and kidneys. This is different from the yams produced and eaten in North America. It is prepared in different ways — eaten raw, baked, fried, boiled, mashed, and extracted to make tea. It’s a popular ingredient in many Chinese dishes. Recently, it has been offered in capsule form as well. Chinese yam also comes in topical form. It is also said to help lower blood sugar and regulate sleep. For women suffering from irregular menstruation, it can aid in regulating flow. People suffering from dry skin have also eaten Chinese yam. However, Chinese yam alone is not enough as a long-term treatment and only offers a mild cure. Because of this, it is only commonly used as a supplementary treatment to other methods prescribed.

Ginkgo biloba is one of the most researched and well-documented Chinese medications that are popular until today. This is because of its ability to reduce the symptoms of Alzheimer’s disease. It has been shown to help people recover from strokes as well.

Its most popular use is for improving blood circulation and reducing the effects of declining memory. This is why over the counter drugs claiming to improve memory always list Ginkgo biloba as their main ingredient. Studies have shown that it has strong antioxidant properties. It helps treat anxiety and depression, and relieves the symptoms of PMS.

At least 3,000 years old, acupuncture is still one of the most popular Chinese medical treatments around the world. It claims to heal symptoms by balancing qi, or the body’s energy flow, but there are others who suggest that the effects of acupuncture are simply neurological. Acupuncture is done by inserting needles into the skin, targeting specific acupoints. The acupoints being stimulated vary depending on what symptoms are being treated.

It is also sometimes performed with a manual massage, heat therapy, or the application of a topical medicine for additional stimulation of the acupoints. The most common conditions treated by acupuncture are body pains, headaches, nausea, asthma, and menstrual cramps. It is also said to improve blood circulation for healthier skin and cellular growth, with some women using acupuncture for breast enhancement or to reduce the effects of sagging breasts.

With most traditional Chinese medicines, there is limited clinical data to support most healing claims, but with acupuncture, there has been research proving its efficacy in treating pain.

In taking any kind of medication for treating conditions or symptoms, there are always a number of risks involved. You might be allergic to the ingredients or components of that medicine, or it may be contraindicated to another medicine you are already taking. If taken in excess, it can worsen the illness. That is why it is always best to consult with a licensed physician before taking any new treatment, whether it’s Western modern medicine or traditional Chinese medicine.

You deserve no less than the best — not only a healthy body, but also a healthy mind. Chinese traditional medicine can cover all those bases, but make sure to do it right. Most of these medications are now available in supplement form, so it’s easy to look for information and consumer reviews of specific brands. With the right information on which products have the most potent formulations, as well as guidance from your doctor, you can fully reap the benefits of traditional Chinese medicine. 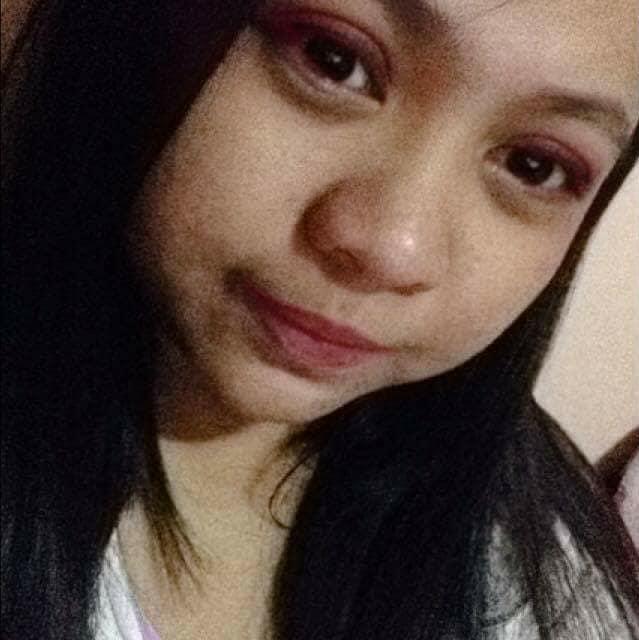 Melissa Lobo is a young and energetic writer, a mom to a sweet little boy, and a fur-mom to two perfect pooches. Before becoming the Associate Content Director for Project Female, she was a journalist specializing in topics related to women in politics and policy affecting women. She can be reached at: [email protected]

The Ultimate Guide to Weight Loss for Women

Do You Know Why 11 Players Make a Football Team?