The above image has been doctored with branding promoting Canada. The Canadian Space Agency has said the image was used for an internal poster and its broader use by Canadian government bodies has been accidental. Whoops! (Image sourced from www.cic.gc.ca)

Hmmm?! Can you spot the difference between the above image and the one further below because someone has gone overboard with their branding and been busted.

“In the image above, America’s Stephen Robinson is on the third spacewalk of space shuttle mission STS-114 in 2005,” wrote The Economist. “The NASA photo [below] shows the mechanical arm without the Canadian government logo. But the national branding appears in photos on the websites of its economic policies, immigration service and even the Canadian Space Agency’s official Tumblr account”.

The article went onto point out that this kind of image alteration is more in line with something the likes of North Korea than a Western democracies’ typical PR efforts. The Economist said the Canadian government websites links above have been removed but when we last looked the immigration service still has theirs online and that’s the one we have used as the featured image above.

A spokesperson for the Canadian Space Agency told the CBC that the use of the image was a mistake and not meant to be used for public purposes. Reading their broader explanation of how it happened, you can see how it could occur especially the way images get passed around on the internet.

Good to hear that Canada won’t be turning in North Korea anytime soon, but best to keep it real. 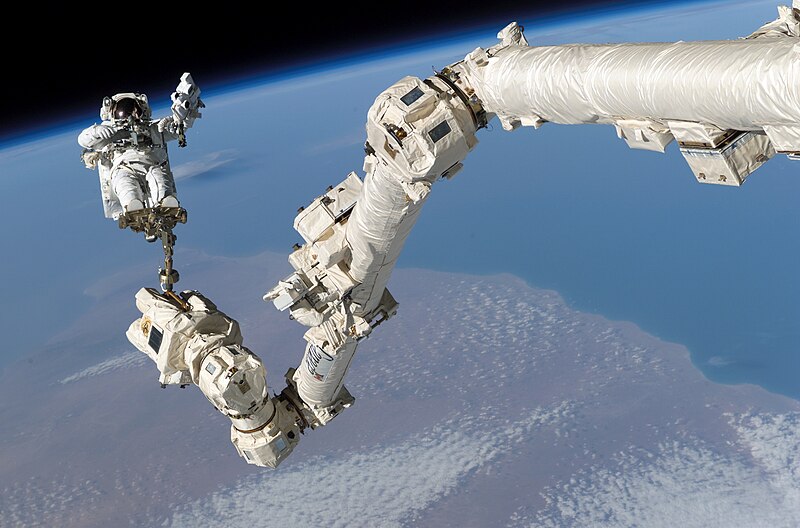 What keeps the world ticking? James is always looking for the answer and the latest news from around the globe. When he's not behind his computer, he's basking in the Thailand sun, or dreaming of the southern hemisphere, where he grew up in rural Australia.